Episode 28: Her and The Doll 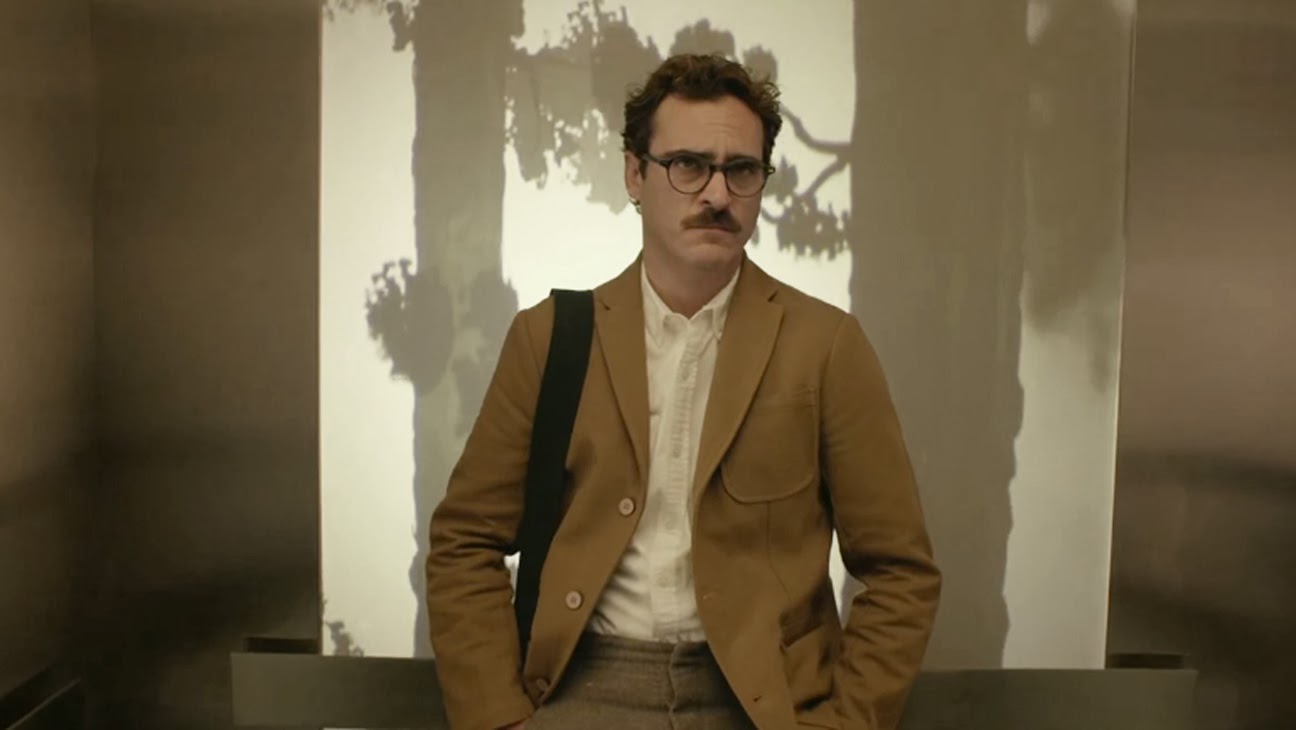 Continuing their look at some of the more acclaimed films of 2013, this week Mike and Sean talk about Spike Jonze's man-machine romance Her while also looking back almost a century to Ernst Lubitsch's 1919 silent comedy The Doll. They also find time to take shots at David O. Russell's ludicrous American Hustle, debate the merits of screenplay stealing, make their picks for Essential Voice-Acting Performance and celebrate the birthday of one of their favorite actors, Mr. Paul Newman.

Steven Shaviro on Her
Sean's Ernst Lubitsch List at Letterboxd