This Oscar weekend, Mike and Sean count down their favorite films of 2014 and make their picks for the various Acting, Writing and Directing Awards. They also take a look back at two of the Best Picture nominees of 1965, both of which star Julie Christie: David Lean's epic romance Doctor Zhivago, with Omar Sharif, Alec Guiness and the always-menacing Rod Steiger and John Schlesinger's Swingin' 60s-set Darling, with Dirk Bogarde and Laurence Harvey.

Episode 54: Alphaville and A Separation 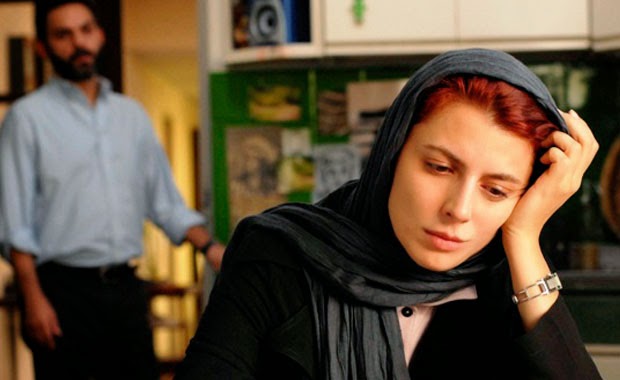 This week, as the annual film festival is on-going in Berlin, Mike and Sean take a look at a pair of past winners of the prestigious Golden Bear award, Jean-Luc Godard's 1965 neo-noir Alphaville and Asghar Farhadi's highly acclaimed domestic/courtroom drama A Separation, from 2011. They also discuss Godard's career in general, pick their Essential Golden Bear Winners and complain about everything in the news, from Birth of a Nation to the Dissolve, the new Varsity Theatre and martial arts movies at the Cinerama.