Episode 63: Blackhat and A Better Tomorrow

On the occasion of its single showing in Seattle this week, Mike and Sean talk about John Woo's A Better Tomorrow, with Chow Yun-fat, Ti Lung and Leslie Cheung. They also discuss Michael Mann's Blackhat, with Chris Hemsworth and Tang Wei, out now on video and one of the best films of the year so far. And they argue about Pixar's latest, Inside Out, celebrate Mel Brooks's birthday and make their picks for the Essential American Movie.

Richard Brody on Inside Out
Sean on A Better Tomorrow
Sean's American Movies List
Posted by Sean Gilman at 9:00 AM No comments: 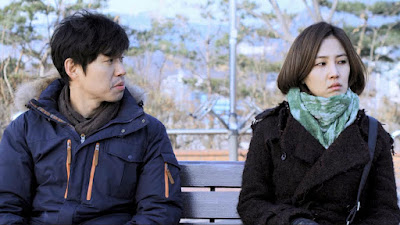 Mike and Sean take a look back at their month with the 2015 Seattle International Film Festival. Their discoveries, surprises, disappointments, the best, the worst and the most SIFF moments of this year in the world's longest film festival.