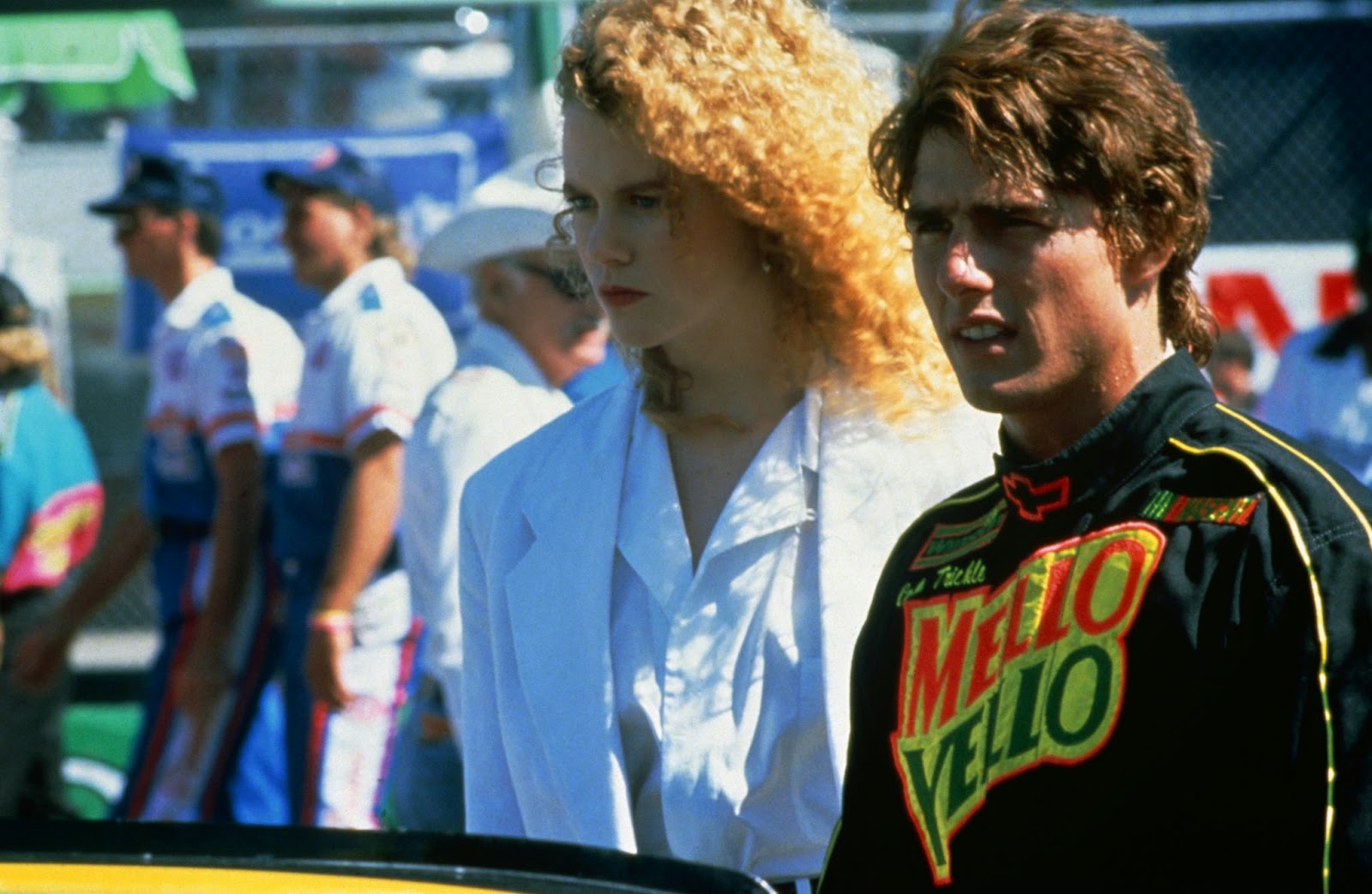 This week Mike and Sean gear up for a discussion of NASCAR classics Days of Thunder and Red Line 7000. The former is Tony Scott's 1990 blockbuster starring Tom Cruise and Nicole Kidman, the latter one of the last films directed by Howard Hawks. They'll also discuss the Fast and the Furious franchise, the career of Tom Cruise and pick their Essential Car Movies. And they'll also talk a lot about Beck, for some reason.