Episode 56: Where Danger Lives and Farewell, My Lovely 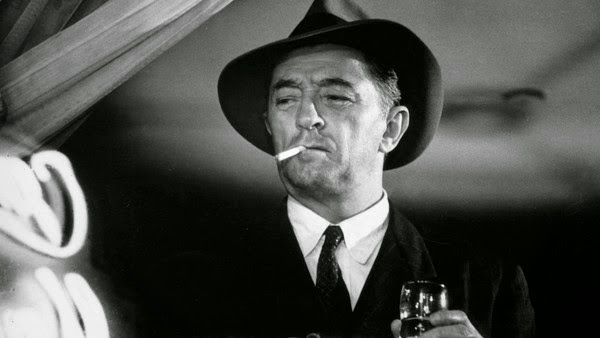 As Mike is embroiled in a month-long marathon of films noir, he drags Sean along this week to discuss a pair of Robert Mitchum's lesser-known efforts, 1950's Where Danger Lives, with Faith Domergue and Claude Rains and direction by John Farrow, and 1975's Raymond Chandler-adaptation Farewell, My Lovely, with Charlotte Rampling, John Ireland and Harry Dean Stanton. They also pick their Essential Noirs and talk about the long, great acting career of Robert Mitchum and appreciate his all-too-brief singing career.

The Hou Hsiao-hsien Retrospective in Seattle