Episode 38: Snowpiercer and Virgin Stripped Bare by Her Bachelors 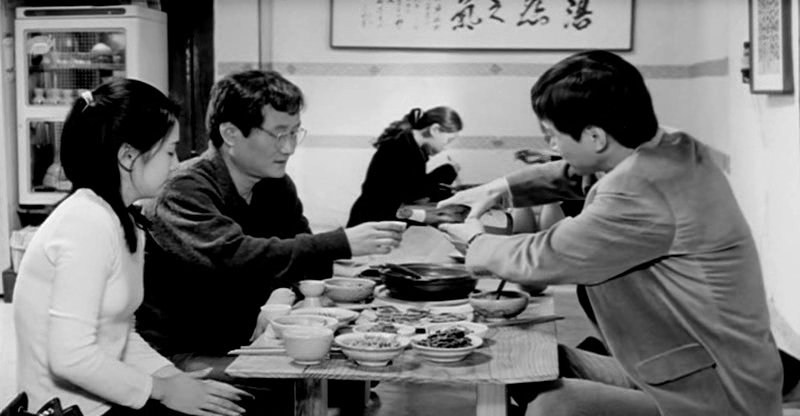 This week, Mike and Sean take a look at films by contemporary Korean directors: Bong Joonho's newly released English language debut Snowpiercer and Hong Sangsoo's third feature film Virgin Stripped Bare by Her Bachelors, from 2000. Bong himself is the subject as well of the first ever George Sanders Show interview, as he sat down to talk to Mike about the new film, movies about trains and what Hong Sangsoo is really like.