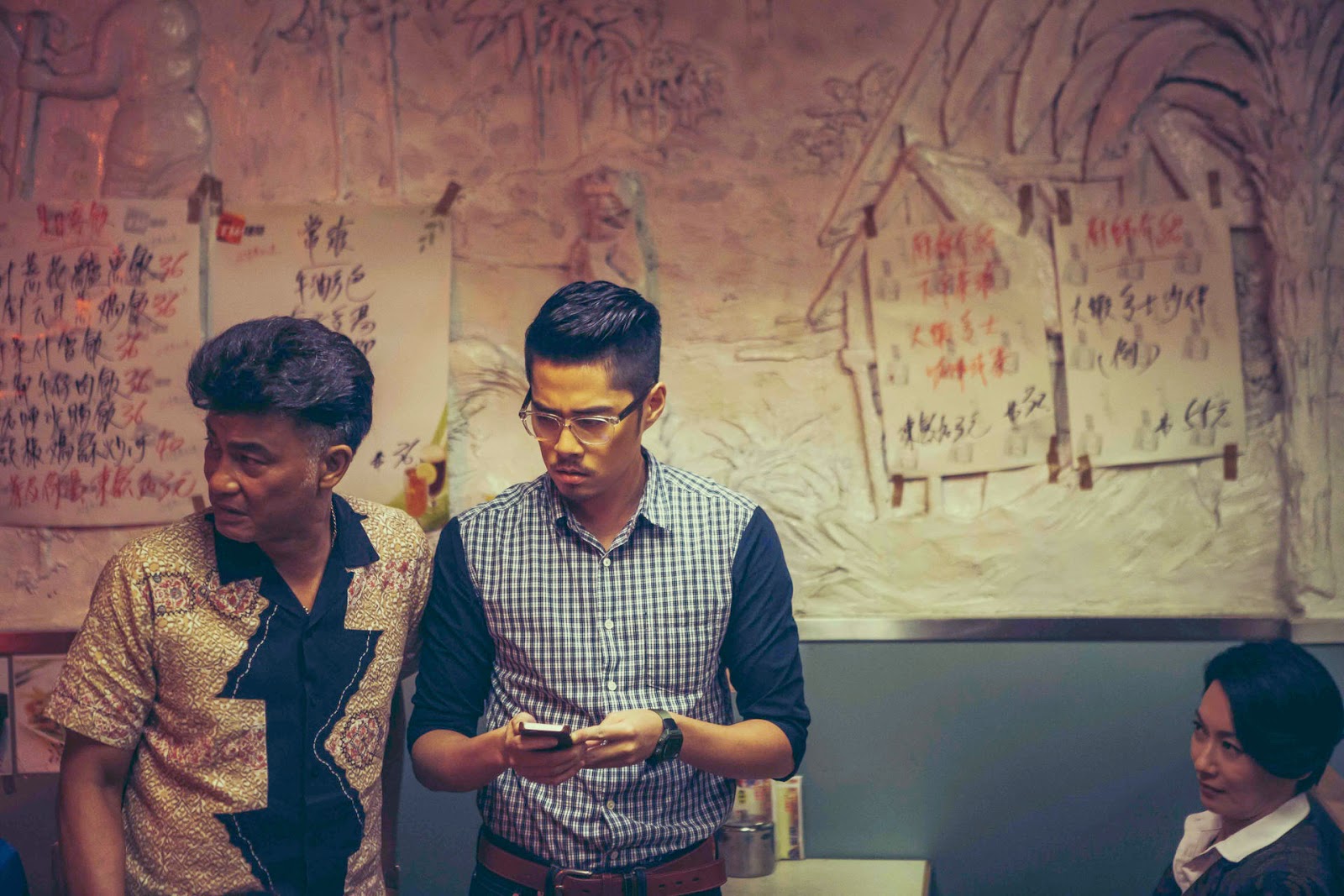 This week, Mike and Sean discuss the films they caught at this year's Seattle International Film Festival. Featured are films from Richard Linklater, Kelly Reichardt, Fruit Chan and Wong Jing, along with an acclaimed documentary, a remake of an acclaimed Western, a Treasure Hunter, an animated film from Brazil and an award-winning Chinese film noir. Also which rock stars made the best movie theatre guests and hazy memories of Judgement Night.