Episode 34: La última película and Never Give a Sucker an Even Break 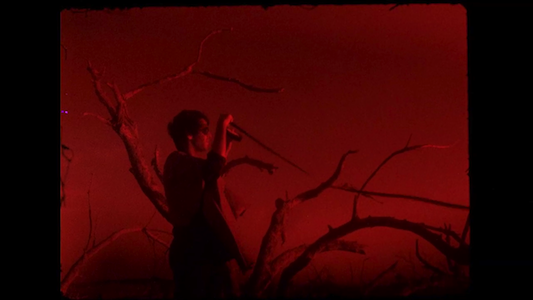 In anticipation of its Seattle theatrical release, Sean and Mike take a look at Raya Martin and Mark Peranson's 2013 film La última película and have paired it with another meta-movie, WC Fields's Never Give a Sucker an Even Break, from 1941. They also run down the best animated films of all-time and the upcoming Cannes lineup, talk about Person of the Week Dennis Hopper (including a shocking, unbelievable reveal about Mike) and pick their essential movies about movies.