Episode 33: The Magnificent Ambersons and Platform 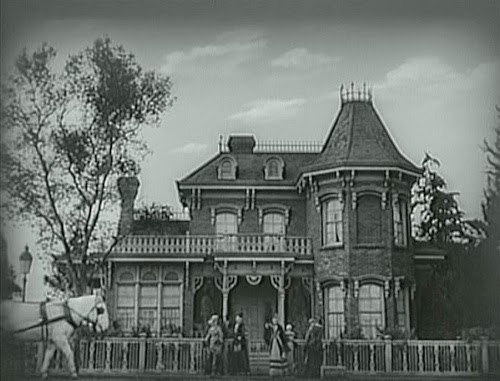 The George Sanders Show takes a trip to nostalgia-land this week, with discussions of Orson Welles's second feature, The Magnificent Ambersons, from 1942 and Jia Zhangke's second feature, Platform, from 2000. They also pick the movies that most evoke their own youths, talk about Orson Welles in general and speculate on the karmic potential of pigeons caught in wood stoves.