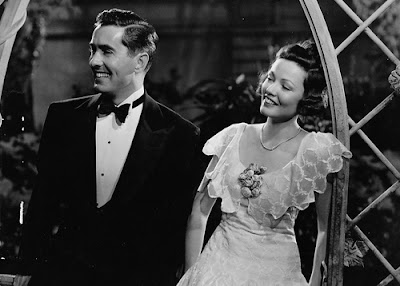 In anticipation of next week's Academy Awards, Mike and Sean run down their picks in the top categories, both who they think will win and who should win the awards, out of all the films and performances from 2015. They also start their year-long exploration of the films of 1946 with one of that year's Best Picture contenders, The Razor's Edge, with Gene Tierney and Tyrone Power, and Jacques Tourneur's Western Canyon Passage, starring Dana Andrews, in some circles now one of the highly regarded films of that year, but which then received only one Oscar nomination (for Best Song).