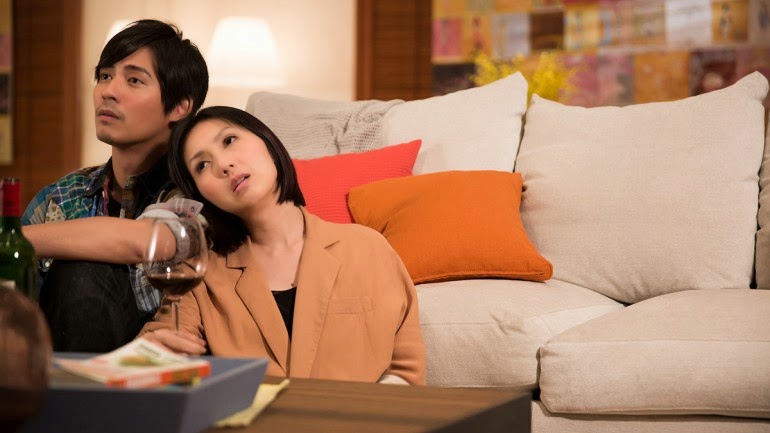 This week's episode is recorded on location at an AMC theatre in downtown Seattle where Johnnie To has crashed Mike and Sean's celebration of cinematic Bob Dylan (on the occasion of the official release of the complete Basement Tapes). Before and after a trip into the movie theatre, they talk about two iterations of post-crash Dylan: his own four hour 1975 concert film/experimental indie drama Renaldo & Clara and his 2003 collaboration with Larry Charles and a cast of dozens, Masked and Anonymous. They also take a few minutes to talk about the To film, Don't Go Breaking My Heart 2, about which there is much excitement and little publicity.