Episode 46: Gone Girl and The Vanishing 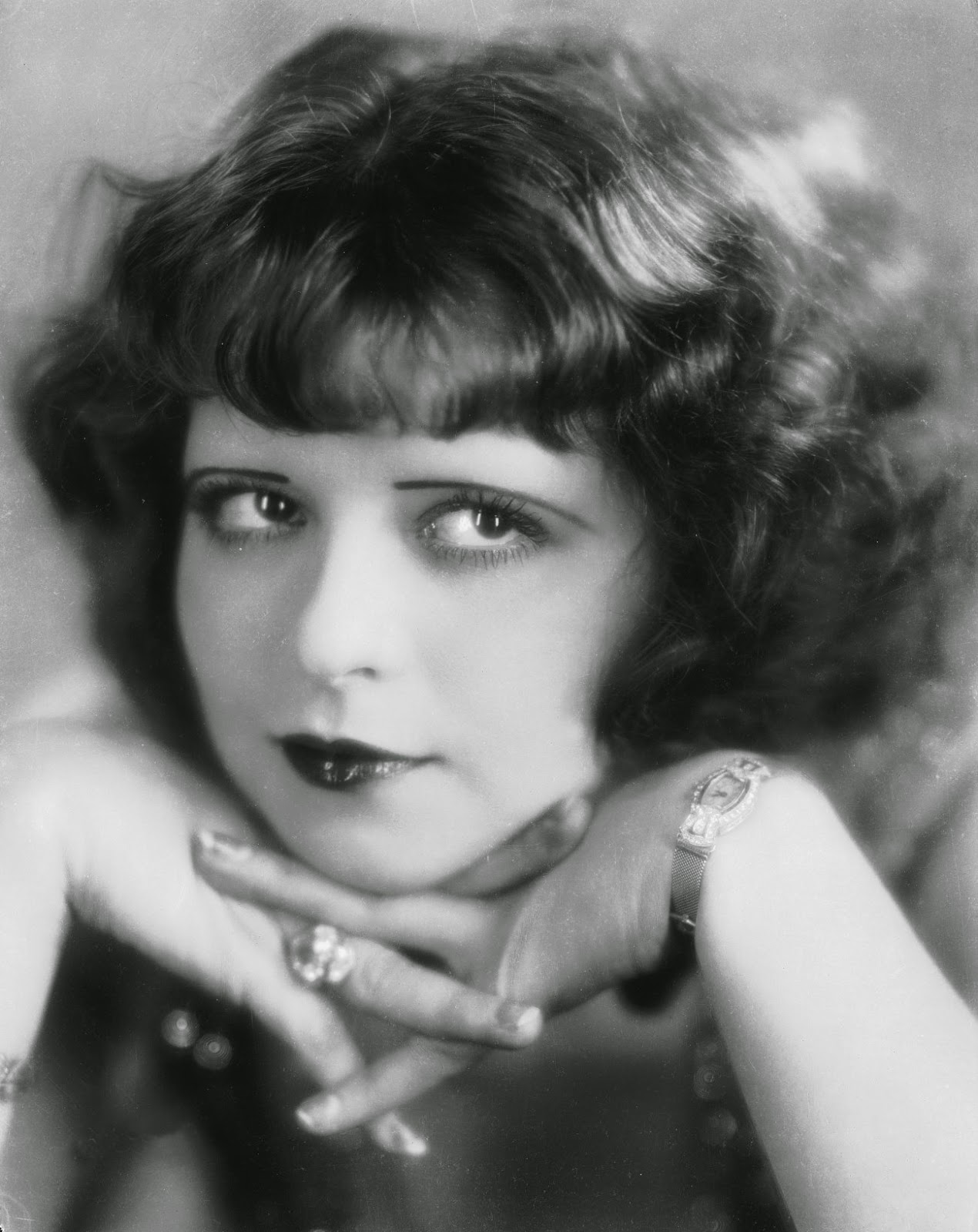 This week Mike and Sean tackle David Fincher's big hit Gone Girl, starring Ben Affleck and Rosamund Pike along with the late George Sluizer's 1988 film about a missing woman, The Vanishing. They'll also recap Sean's trip to the 2014 Vancouver International Film Festival, celebrate Independent Video Store Day with their Essential Films You Can Only Get at Scarecrow Video, and discuss the concept of "It" while making their picks for modern day It Girls and It Boys on the 150th birthday of writer Elinor Glyn. All this and Mike finally watched Boyhood too.

Sean's VIFF Coverage
Posted by Sean Gilman at 8:59 AM