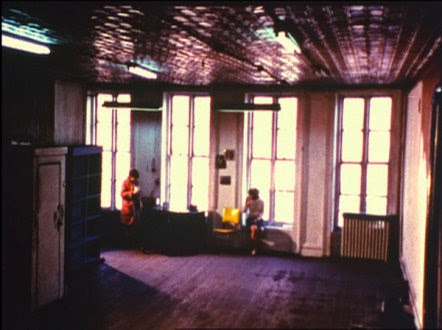 With the Toronto Film festival just ending and the Vancouver Film Festival one week away, Mike and Sean celebrate the Great White North with a pair of the most-acclaimed Canadian films of all-time, David Cronenberg's 1983 mind-bender Videodrome and Michael Snow's experimental classic Wavelength, from 1967. Along they way, they preview VIFF 2014, make their picks for Essential Canadian Film and celebrate the life and work of the Greatest Canadian, Rick Moranis.