Episode 40: The Genius of the System, Hellzapoppin' and The Barefoot Contessa 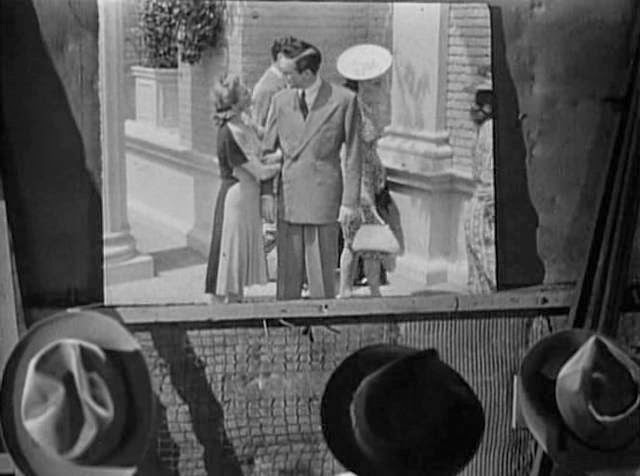 This week Mike and Sean discuss their summer reading, Thomas Schatz's seminal study of the Hollywood studio era, The Genius of the System. In between rants about misguided and wrong-headed critics of auteurism, they also take a look at a couple examples of the studio system at work: the anarchic 1941 Ole Olsen and Chic Johnson "film" Hellzapoppin' and Joseph L. Mankiewicz's stately 1954 melodrama The Barefoot Contessa, with Humphrey Bogart and Ava Gardner.