Episode Thirteen: Once Upon a Time in America and The Roaring Twenties 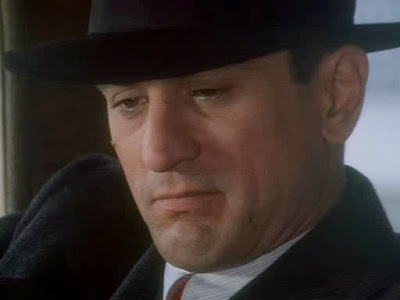 This week Sean and Mike take a look at a couple of classic gangster films, Sergio Leone's 1984 epic Once Upon a Time in America and Raoul Walsh's The Roaring Twenties, from 1939. They also discuss the career of Robert DeNiro, the state of Seattle landmark Scarecrow Video and make their picks for the essential films about the 1920s that were not made in the 1920s.

The Seattle Weekly on Scarecrow Video

James Stewart was in neither Chitty-Chitty Bang-Bang nor The Gnome-Mobile.
Posted by Sean Gilman at 10:32 PM